I think this has to go down as one of the busiest, most bizarre & gratifying days I’ve had behind the lens.
It all started with an 11am pre-wedding shoot at the beautiful Devils Punch bowl in Surrey ahead of a wedding between Maddie & Andy. The weather was perfect, warm, blue skies & a Few white clouds dotted around. 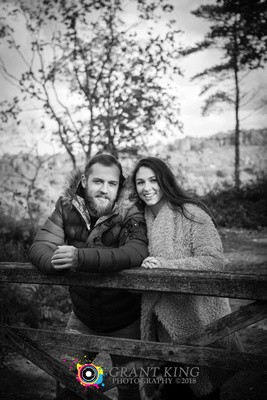 After a 2hr meeting / photo shoot. We parted ways looking forward to the up coming celebration. As I had some free time I decided to pop in for a coffee at a friends before deciding to head to Stourhead to capture the last bit of colour before the weather turned completely! Alas I arrived & it was grey clouds everywhere! Never the less I spent an hour doing a lap of the lake. 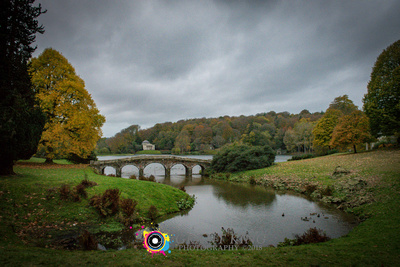 My next job was an 18th Birthday party I had been booked for in Downton (about 7 miles out side of Salisbury) I had the event booked in as an hours worth of photography & ended up doing 2 as everyone was having such a good time! 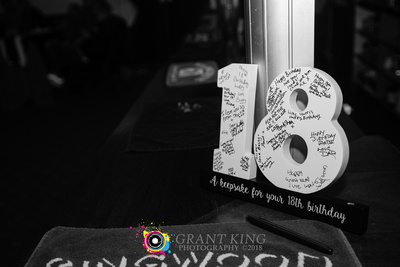 At about 10pm I headed home & noticed that the cathedral had been lit up green to celebrate it being named the first “Eco Diocese” so with kit in the boot I headed to the cathedral close & set myself up for some photos...... 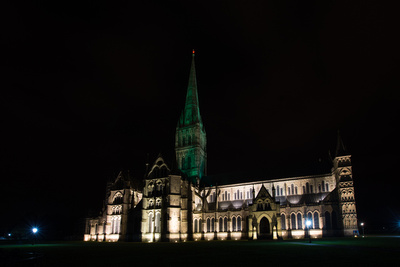 After 5mins of me taking photos & see in the shadow of the spire some one say “ I want to ask you a question”. &spot a man going down on one knee to propose to his partner.
I managed to quickly grab a couple of snaps on my phone (as my camera was on a tripod taking a 30 second exposure at the time!!)
Once she said yes! (YAY!!) I stepped out of the shadows & told her that I was not anything to do with the proposal. But being a photographer would they like a proper photo to mark the occasion properly.
We captured a couple of images for them & I passed on my card so they could contact me for the images. Which they did within the hour!! 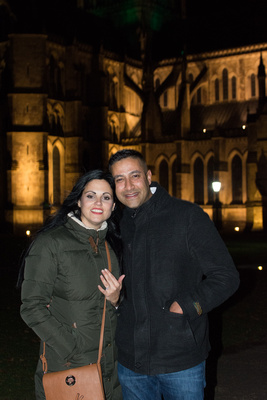 It just goes to show that sometimes fate can bring out the most amazing of moments that were just meant to be!