Happy Birthday to us!

Grant King Photography is 10 years oldAs we celebrate 10 years of business, have a read about how we started & where we are now!

Happy Birthday to us!

Let me take you on a Journey…….

I have always was obsessed with Photography from a young age where I would cost my parents an arm & a leg developing film from my various cameras I had owned growing up. This passion continued into my teens & early 20’s when Digital cameras started to become affordable!

Fast forward to 11 years ago, I was a fan of The Basingstoke Bison Ice Hockey team, watching every home game as a season ticket holder with my family. With my 2009 Christmas bonus from work I purchased my first DLSr Camera to photograph my kids growing up and eventually I started to take it to games to try and capture images for myself.

My friends on Social media started to enjoy them & caught the eye of the team and one weekend the existing team photographer decided that they could not commit to the job anymore and therefore I was asked to step into the role as official team photographer. This was a role that I kept on a weekly basis until 2018 when I stepped back from the full season commitment & just covered occasional games that I still do today (or will once we start playing again).

Whilst in my role as team photographer, I started getting requests to photograph the odd family event for players or fans of the team as well as Photographing for a team in the British Superbike Championship.

In 2015 I had a friend who had been asking me for two years previously to photographer her wedding (I did not have the confidence at the time) rang me in a panicking, asking if I could photograph her wedding with 3 weeks before the big day. As she was getting stressed by the whole thing, I gave in & accepted her request. It turned out to be something that I never thought I would enjoy so much! The Laughter, the emotion, the whole vibe of the day way amazing & that was when I decided to start advertising Wedding Photography as a service I could provide.

Whilst this was growing in the background, I had also been feeding my passion for all things Automotive at local car events that ended up with me being asked to join the media team as an official photographer for Wilton Classic & Supercar event in 2014 & 2015.

Once word got around about quality of my car show images, I started being approached with more & more requests to provide Event Photography services covering events at both Local & National level.

As it's a landmark Birthday We've decided to intoduce a fresh new look to ot only the website, but also outr logo, We really hope you like it as much as we do!

As we Celebrate 10 years of capturing memories, I would like to thank all my clients both old & new along with my friends & family for all your support over this time & I look forward to continuing for at least another 10 years. As well as welcoming a whole new batch of clients looking for photography services not only here in Essex, but throughout the UK & Beyond. 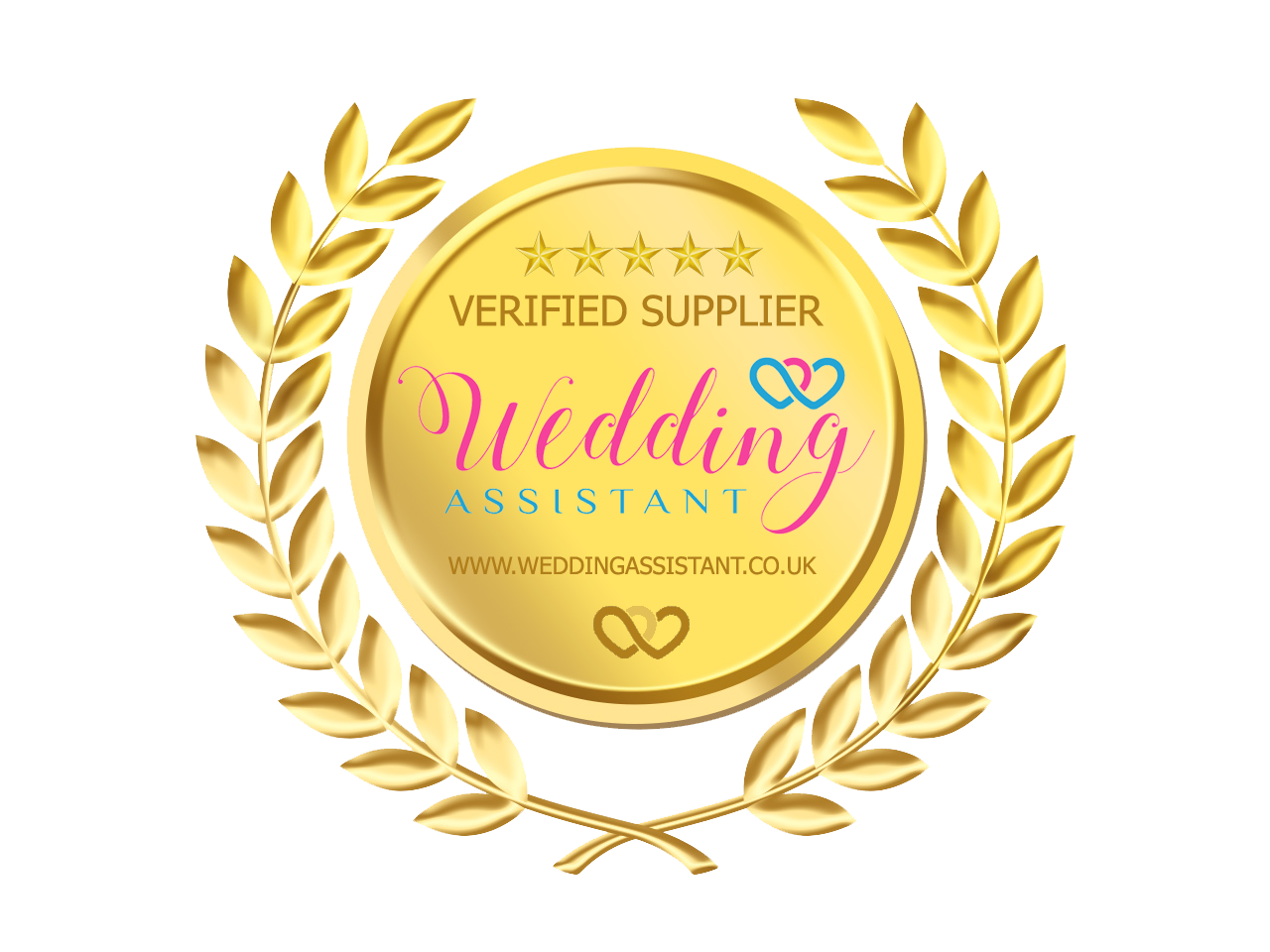